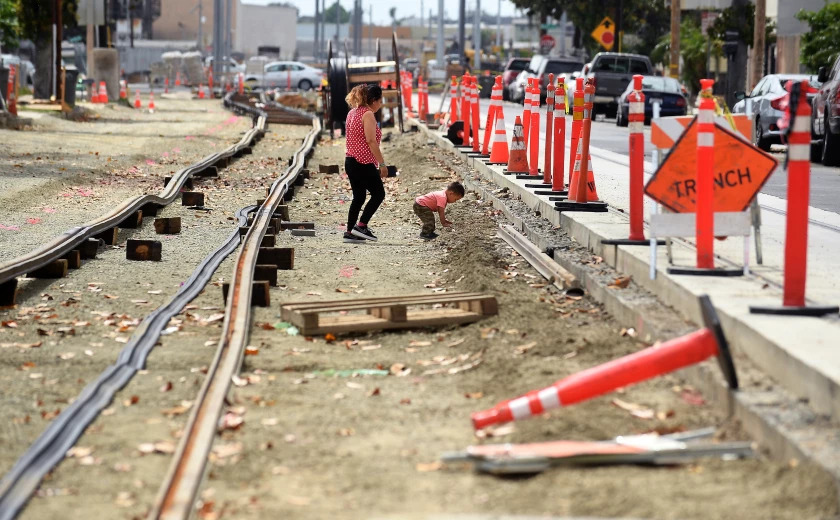 As metropolitan areas around California were building urban rail systems over the last few decades, one was a notable holdout : Orange County.

San Jose, Sacramento, San Diego and even the North Bay constructed rail lines, adding to bigger systems in the Bay Area and Los Angeles County. But Orange County stuck by the car, constructing an extensive network of toll roads through the booming east and south county areas. Proposals for urban rail systems came and went, failing to generate much support and demonized by critics as a waste of taxpayer money.

But with traffic worsening and rail gaining traction — particularly among young people — the county is finally about to take a ride, albeit a short one. 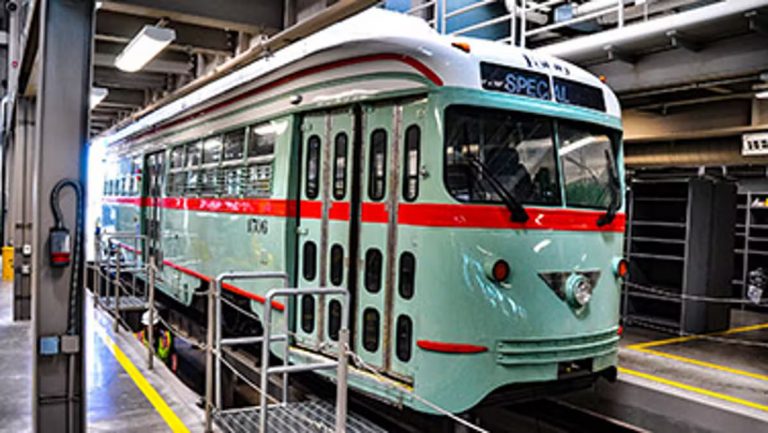 Starting July 29, the El Paso Streetcar will provide service every Thursday, Friday and Saturday to downtown and uptown events during the summer. The streetcar…

Whether you take the Portland Streetcar to work or school, use it as a causal way to get around the city, or haven’t taken a… 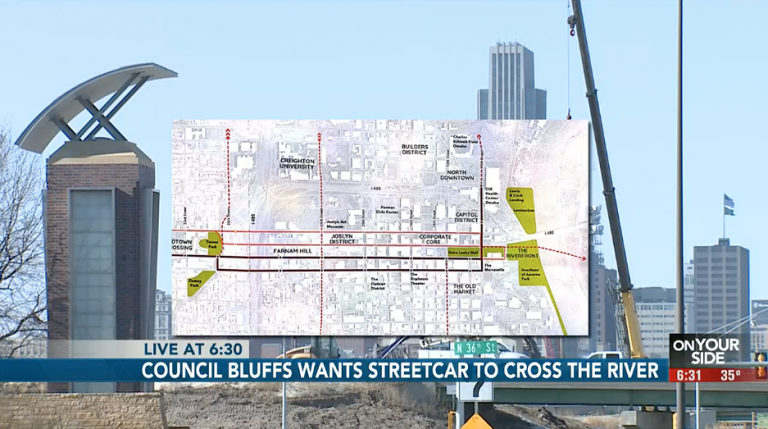 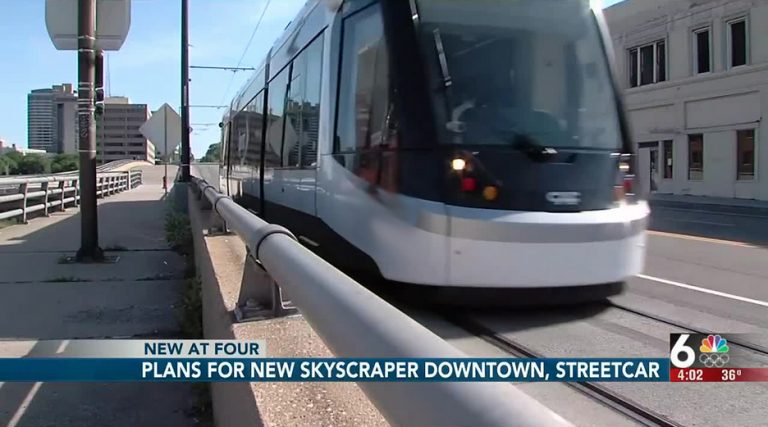 Omaha city and business leaders unveiled a plan Wednesday to reshape the downtown core and the city’s skyline in the next few years. Omaha Mayor…

Eliminating fares was meant to give straphangers “the right to the city.” It ended up giving them a safer ride, too. … Survey data shows… 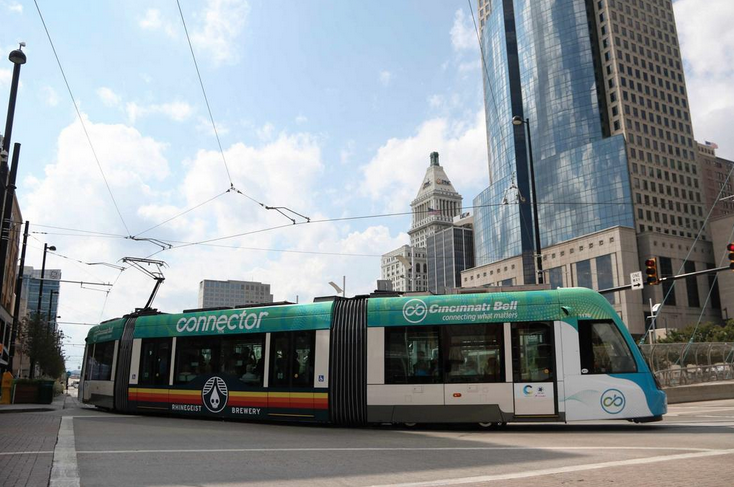 Travis Jeric, who has been director of the Cincinnati Bell Connector streetcar since 2019, has resigned to take a new job in Cleveland, his hometown….